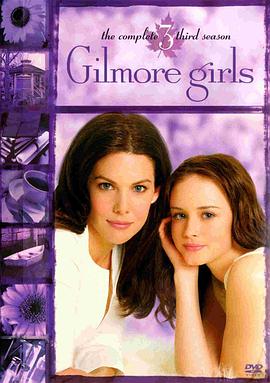 吉尔莫女孩 第三季的剧情介绍,Gilmore Girls is an American comedy-drama series created by Amy Sherman-Palladino, www. aiyoutv.com starring Lauren Graham and Alexis Bledel. On October 5, 2000, the series debuted on the WB to widespread critical acclaim [1] and remained a tent-pole to the WB until it was canceled in its seventh season, ending on May 15, 2007 on the CW.[2] The entire series has been released on DVD, as well as on iTunes.

Rory returns from Washington just in time for the First Annual Stars Hollow End of Summer Madness Festival where she realizes her feelings for Jess might be a lot stronger then she thought, but is it too late to do anything about it? Lorelai is having strong feelings of her own.