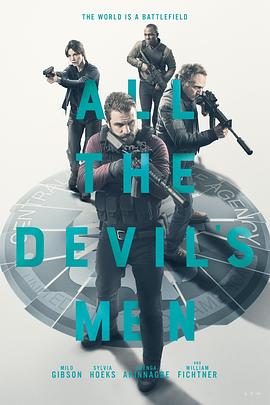 Jack Collins (Milo Gibson) is a war-junkie and former Navy SEAL turned bounty hunter who tracks down terrorists as part of the CIA's outsourcing to private companies. Battling personal demons, the powers that be think he is becoming a liability so his CIA handler Leigh (Sylvia Hoeks) offers him one last chance to keep fighting, sending him to London for a job. There, he finds himself part of a three-man team tasked with hunting down a disavowed CIA Operative called McKnight (Elliot Cowan) before he procures a WMD from Russian gangsters and disappears. Together, Collins, Brennan (William Fichtner) and Samuelson (Gbenga Akinnagbe) find themselves locked in urban tactical combat with a former colleague, Deighton (Joseph Millson), and his private army, hired by McKnight as protection. Both sides fight smart and as casualties and betrayal mounts on both sides, Collins refuses to be defeated as he battles his way to an explosive climax.